• The British singer, songwriter and musician has been unveiled as the newest Lexus UX ambassador
• The campaign marks the launch of the new compact crossover UX, one of Lexus’ best-selling models in Europe
• Joy’s hit song “Feet Don’t Fail Me Now” features as the soundtrack for the television commercial (TVC)

Today, Lexus reveals its campaign for the new UX, starring internationally acclaimed, BRIT-nominated and Mercury Prize-shortlisted Joy Crookes as its face and voice.

The collaboration marks a shift in the brand’s talent strategy to reach a younger, more diverse, and socially engaged audience. Crookes is the embodiment of the new Lexus consumer, an ambassador discerningly redefining modern luxury and style.

Coupled with her talent, Joy’s striking style is a curated fusion of cultures and eras, influenced by her up-bringing in richly diverse South London. The result is an intentionally unique and powerful aesthetic that shines in every creative output she produces, ensuring she is always pushing visual boundaries while celebrating her heritage. Crookes also uses her platform to raise awareness of issues close to her heart, including sustainability, focusing on how future generations should have access to natural spaces, no matter where they come from.

The new campaign celebrates the concept of “the energy that drives you on”, and sees Joy enjoying the UX as a space to facilitate her childhood dream of being a world-renowned musician. Acting as a vehicle for her creativity and fast-paced lifestyle, Joy harnesses her passion and energy, two characteristics that continually drive her on. 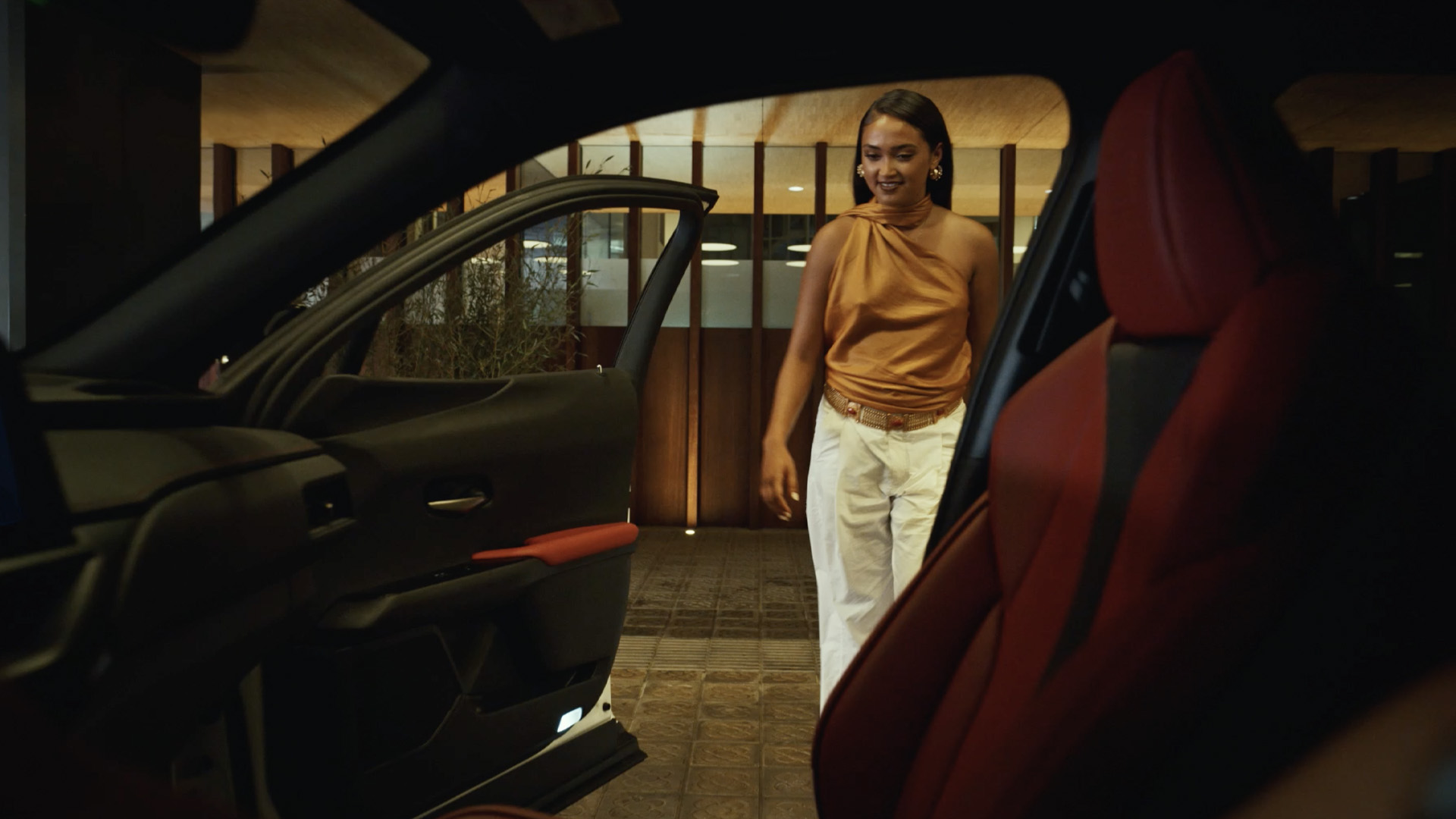 Content created with Joy falls under several creative pillars, with the underlying narrative that the UX is the facilitator of her metropolitan exploration. Four short films bring this concept to life: viewers are taken on this exciting journey with Joy, firstly with a trip to the beach. Other films follow Joy through a vibrant metropolis, whilst highlighting the UX’s state-of-the-art technology and amazing driving experience. In a vehicle developed with the idea of ‘Continuous Evolution’ in mind, Joy is seen enjoying a drive in her Lexus UX, exploring the city using the faster and more intuitive Lexus Premium Navigation multimedia with ‘Hey Lex-us’ voice assistant and cloud updates, which she uses to play the soundtrack of the campaign, ‘Feet Don’t Fail Me Now’. Improved smartphone integration in the UX means apps are displayed on the new extra-large 12.3” HD or 8” touchscreens, that are now positioned closer to the driver for easier interaction. Meanwhile, the new Lexus Link connected services app helps enhance the driving experience, with intelligent features such as remote air conditioning and remote lock/unlock. Capitalising on Joy’s diverse and far-reaching social fol-lowing, the campaign also includes exciting content shot for Instagram and TikTok – another opportunity to target a new and more social-savvy audience.

Additional key features and upgrades in the Lexus UX include the introduction of the new F Sport Design grade with sporty exterior design features, as well as the Adaptive Variable Suspension (AVS) and front/rear performance rods which are standard features for the UX F SPORT. New exterior colour, bi-tone paintwork options and interior upholstery choices create a truly personalised experience for those seeking Lexus’ world-renowned Omotenashi philosophy. Revisions to the UX’s Lexus Safety System+ bring improved performance in the Pre-Collision System, equipping the car with Intersection Turning Assist for safer left and right turns across traffic at intersections and Emergency Steering Assist, which helps the driver steer to avoid obstacles without departing from their traffic lane. 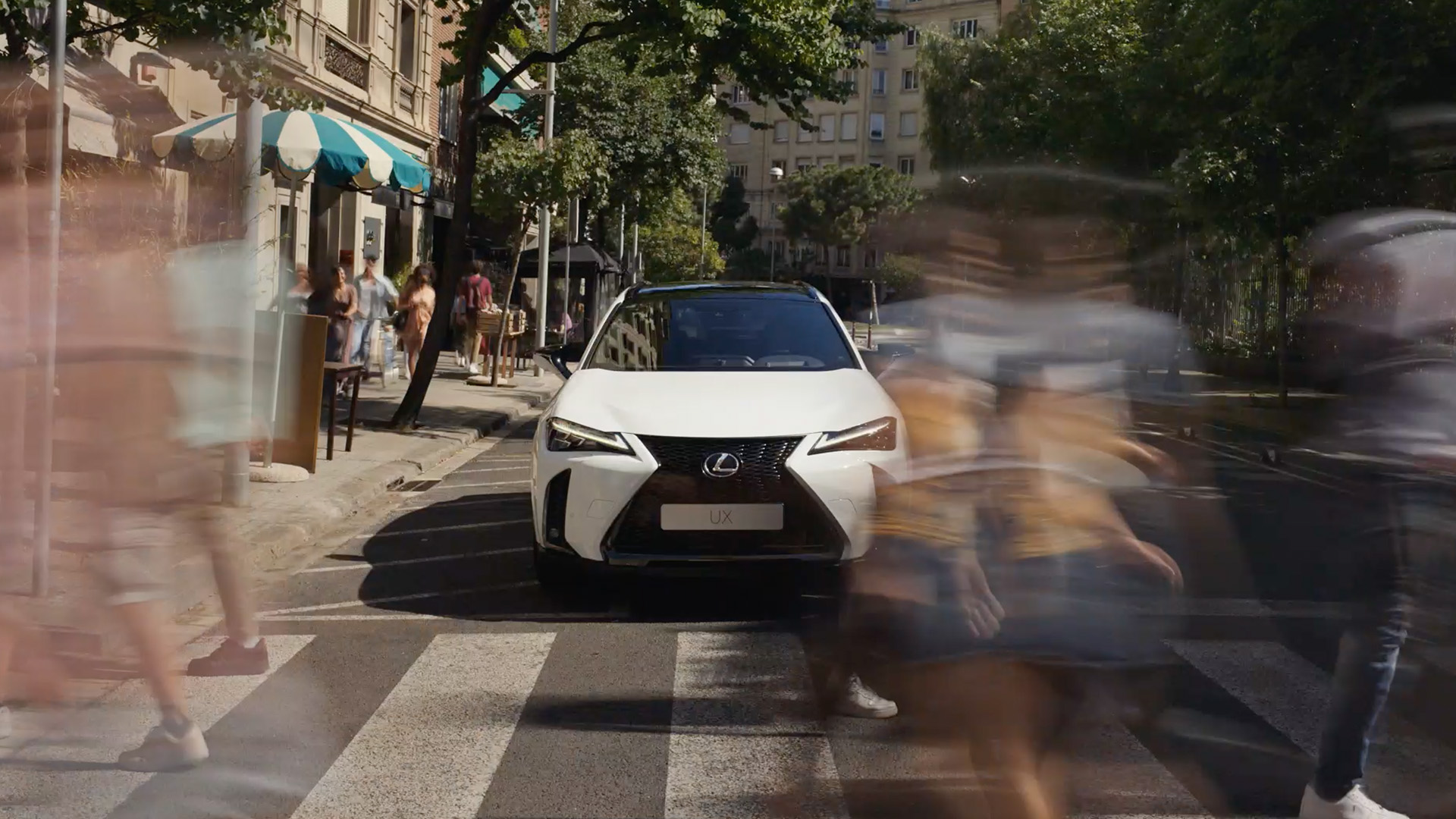 Joy Crookes: “Creativity in all forms gives me energy and inspiration. Working on the new UX campaign, I’ve seen first-hand Lexus’ commitment to craftsmanship and creativity. Like the Lexus UX customer, I’m always striving to express myself. I’m fortunate enough to be able to do that through my music, fashion, and art, and I am thankful that Lexus provided a new platform for me to do just that.” 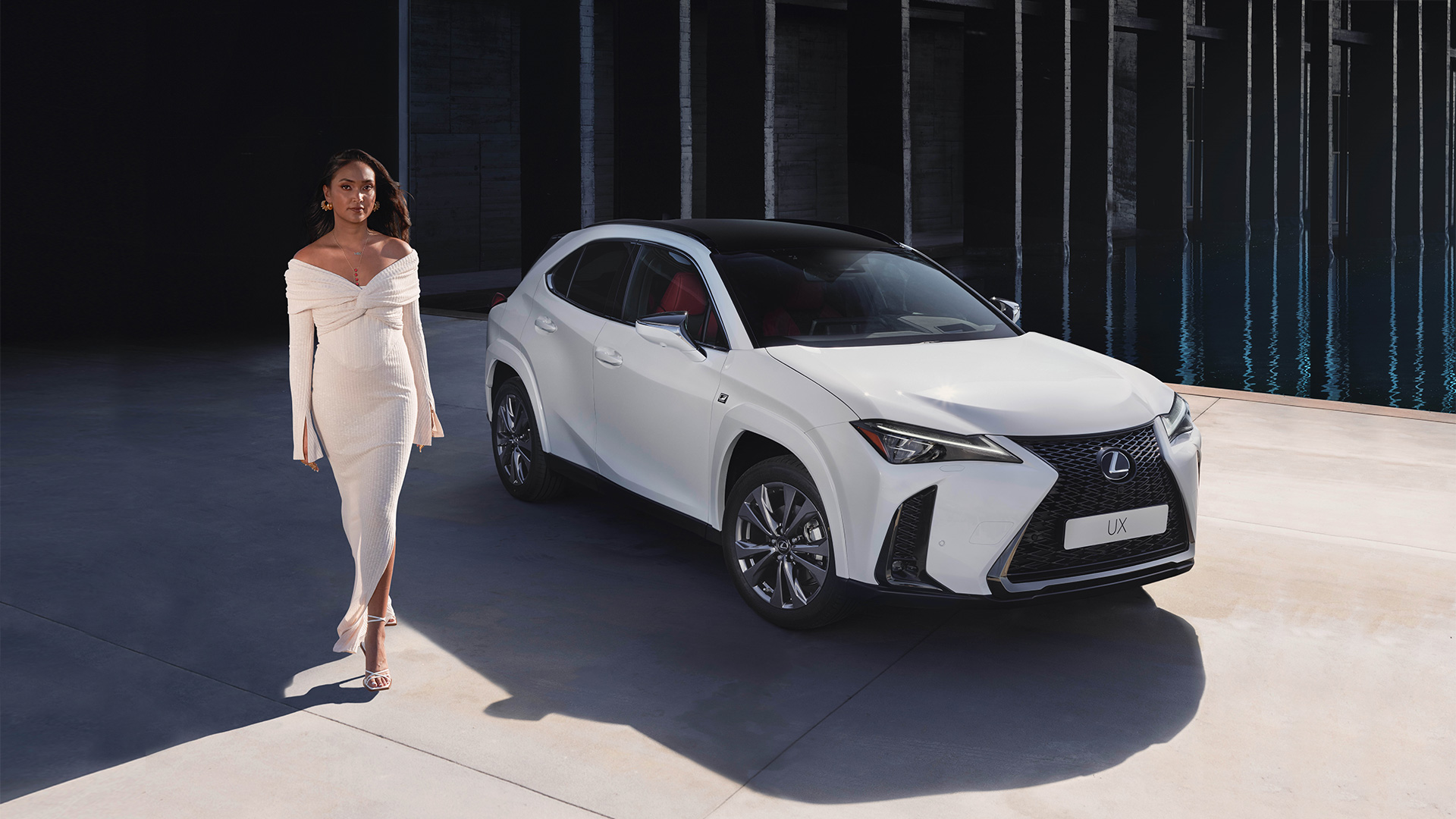