Lexus International have announced the 12 finalists for the prestigious Lexus Design Award 2018. Now in its sixth year, this distinguished international design competition invites young designers to propose ideas based on this year’s theme “CO-“, derived from the Latin prefix meaning “with or together in harmony”. “CO-” explores the possibilities of how design can seek solutions and overcome barriers for a range of global challenges by harmonious integration of nature and society.
This year’s Lexus Design Award involved an unprecedented level of participation attracting over 1300 entries from 68 countries. Sir David Adjaye, one of the judges remarked “It has been thrilling to gain insight into how the next generation of designers translate new concepts and philosophies into innovative solutions to the fundamental concerns of today.” Past Lexus Design Award finalists and winners have garnered further success including 2014’s “Iris” by Sebastian Scherer that won the German Design Award 2016 and 2015’s “Sense-Wear” by Caravan that won Venice Design Week’s Wearable Technologies Contest in 2016.
Twelve finalists were chosen after considerable deliberation by a panel of prestigious judges which was further strengthened this year with the addition of world renowned architects David Adjaye and Shigeru Ban. Among the 12 finalists, four, listed below, were selected to prototype their designs under the guidance and mentorship of an elite team of established creators: Lindsey Adelman, Jessica Walsh, Sou Fujimoto and Formafantasma.
Khoa Vu and Wilson Harkhono (USA) A new housing system that inspires people to CO-. 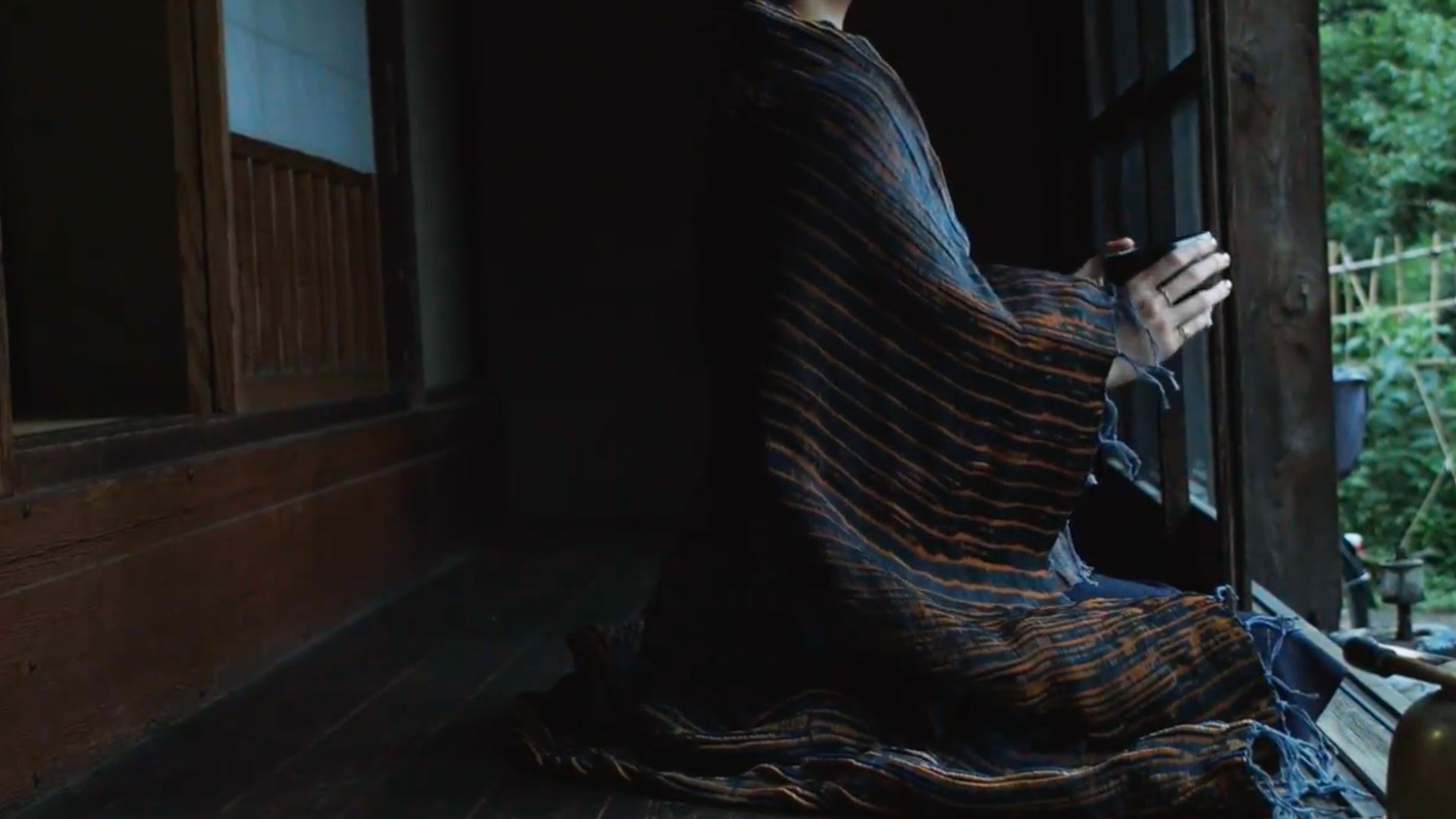 Hiroki Furukawa (Japan) Connecting overlapping layers of paper to create a new material rich in color.
Yael Reboh (Israel) To coalesce veneer and fabric laminated creates a unique armchair that stimulates imagination.
VNWALLS (Vietnam) An aeroponic planting machine that contributes to the modern agriculture and farming methods.
The four prototypes and detailed presentation boards from the other eight finalists’ designs will be showcased as part of the Lexus Design Event at this year’s Milan Design Week* in April. The 12 finalists will present their work to the judging panel and international media. Following the presentation, a Grand Prix Winner will be selected.
DIGITALAB (Portugal) A system connecting cork thread, a sustainable material and computational process that generates design products.
Aesthetid (Malaysia) Connecting Technology (Intelligent Ink Pigment ) and Design (Indicator) to show egg’s edibility.
Eriko Yokoi (Japan) Co-fusion textile and green design to repurpose used clothes.
Extrapolation Factory (USA) A collaboratively imagined test site that explores speculative relationships between society, technology and the environment.

MORE INFORMATION AND PICTURES CAN BE FOUND ON: